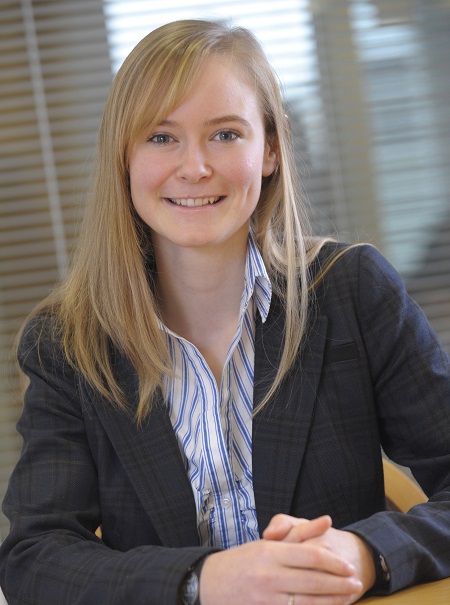 Catherine Guthrie (pictured) discusses the need to account for digital assets when making a will.

It has recently been announced that Facebook is to introduce a “legacy contract”, allowing a friend or relative to access and update a person’s profile when they die. The idea is not without its controversy, with many feeling that it would be “creepy” to see updates on the profile of a person whom you know to have died. Others herald the idea as progress, allowing those in control of the profile to acknowledge the outpouring of love and support which is often seen on a person’s “wall” when they die.

Whichever side you fall on, it is an important aspect of succession planning to consider, even if you “don’t do Facebook”. The importance of making a will is a concept which most of us become familiar with at some stage during our adult lives. But how many of our wills deal directly with our digital asset legacy? In this world of technology and cyberspace, the vast majority of us will leave fairly significant digital footprints when we die; whether through a single email account, or through a very significant social media or other online presence. During our lives, we have some measure of control of this. But after we die…?

It is important to consider: who will be able to access our information? Edit it? Enjoy it? Sell it? Will our digital assets remain floating in cyberspace forever, for the use of whoever might stumble across them? Would we want them to be?

A digital asset is, essentially, anything that is stored in a binary format and comes with a right to use. In general, this means your photographs, that half written novel, family videos, your emails, your instant messages, your spread sheets and virtually everything else which you create and store digitally.

For the majority of us, these things possess sentimental value only. But when you include Bitcoins, online bank accounts, domain names, eBay and Amazon accounts, digital intellectual property, third party databases and the many other ways that it is possible to make and store money and information in digital format, then it is clear that end of life planning should include some acknowledgement of digital assets.

Whether items have sentimental or actual value, these are the personal items that can often mean the most but equally can be at the heart of any family disputes after an individual’s death. If these items are logged in your will it can often help to take away some of the stress that can be caught up in the raw emotion of grieving.

Many of you may already have considered this, had discussions with your families, looked at sites T&Cs (where provision on death is often covered) and decided how to proceed. However, if you have not, we would advise that you do consider it now.

It may be dealing with your digital estate is as simple as updating your will to include a digital assets clause, and thereafter writing down your passwords in a personal logins book for safekeeping. However, depending on the extent of your digital footprint, it may be more complicated than that. The important question is have you considered it? Have you provided for it? How would you like your digital assets to be dealt with after your death and how can you ensure that it happens? Your digital assets are also something to be aware of when completing or updating your power of attorney.