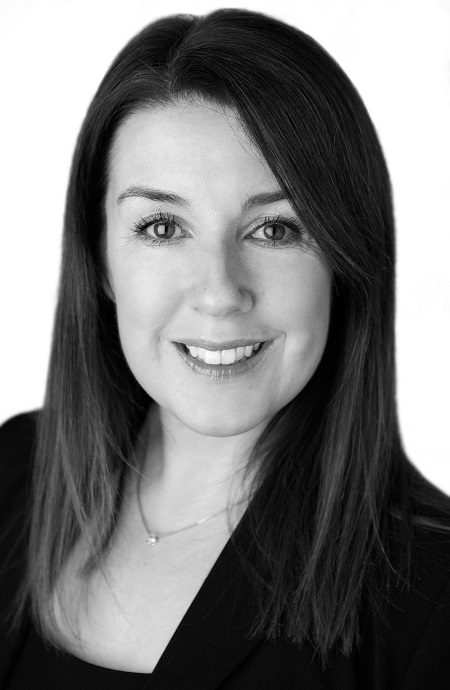 Major changes to the operation of judicial review in Scotland are on the horizon. These changes have important implications for developers and funders. They will bring the procedure closer to that in England and Wales and increase certainty around timescales for judicial review of a decision.

The key changes are:

The introduction of a time limit

The Courts Reform (Scotland) Act 2014 introduces a time limit of three months, starting from the date that the grounds giving rise to the application for judicial review arose. If not challenged within the three month period, the decision cannot be judicially reviewed.

This is subject to the exercise of the court’s discretion to permit an application to be made beyond that period - for example if there is good reason for delay in making an application, or where the court is satisfied that injustice would result if an application presented outside the time period is not allowed to proceed.

Those contemplating a challenge will need to be far more mindful of timescales when deciding whether to proceed than under the current system.

Requirement for permission from the Court

A preliminary stage will be introduced, at which permission to proceed to judicial review is granted or refused. A judge from the Outer House of the Court of Session will consider whether the applicant:

When are these changes likely to take effect?

The expectation is that the new judicial review procedure will come into effect in September 2015, with draft rules to support the new procedure being issued around July 2015.

The changes have not met with universal approval, with some questioning whether a three month time limit is necessary in Scotland - which does not have the same volume of applications as England and Wales. However, for developers and their funders, who often take a view on the risk of proceeding with development with the ongoing threat of judicial review, this move towards certainty – and the weeding out of weaker cases – will be most welcome.

From a transactional viewpoint, the changes are likely to simplify some aspects of development contract negotiation in Scotland. At present parties often include reference to “risk periods” for judicial review, stating that no action need be taken under a contract until the risk is perceived to have diminished. However with no defined period in Scotland within which a judicial review challenge must be raised, these clauses often have no set parameters and can be tricky to negotiate. The changes will result in these clauses being shorter and more focused.