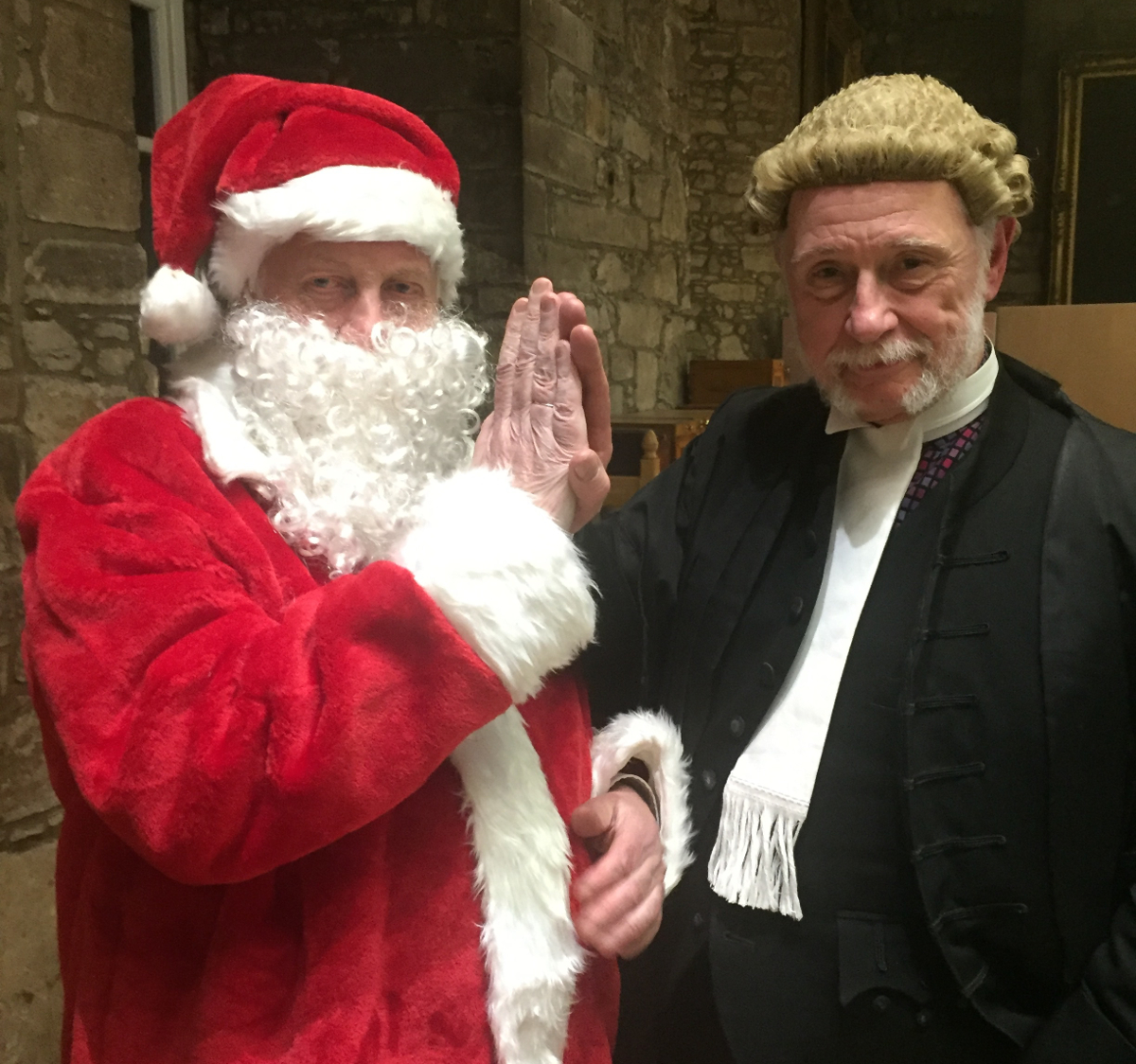 Santa Claus has been found not guilty of various offences by a jury of the International Christmas Court.

The charges against Santa included inter alia breaches of the Elf & Safety (Scotland) Act, the Festive Dishonesty Act and contraventions of the Sleigh Flying (Scotland) Act.

At a “brilliant” event hosted by the Scottish Young Lawyers’ Association (SYLA) that raised £2,000 for Edinburgh Children’s Hospital, Santa, who bore a striking resemblance to Dean of Faculty, Gordon Jackson QC, was found not guilty of the charges levelled against him by a jury of devils. 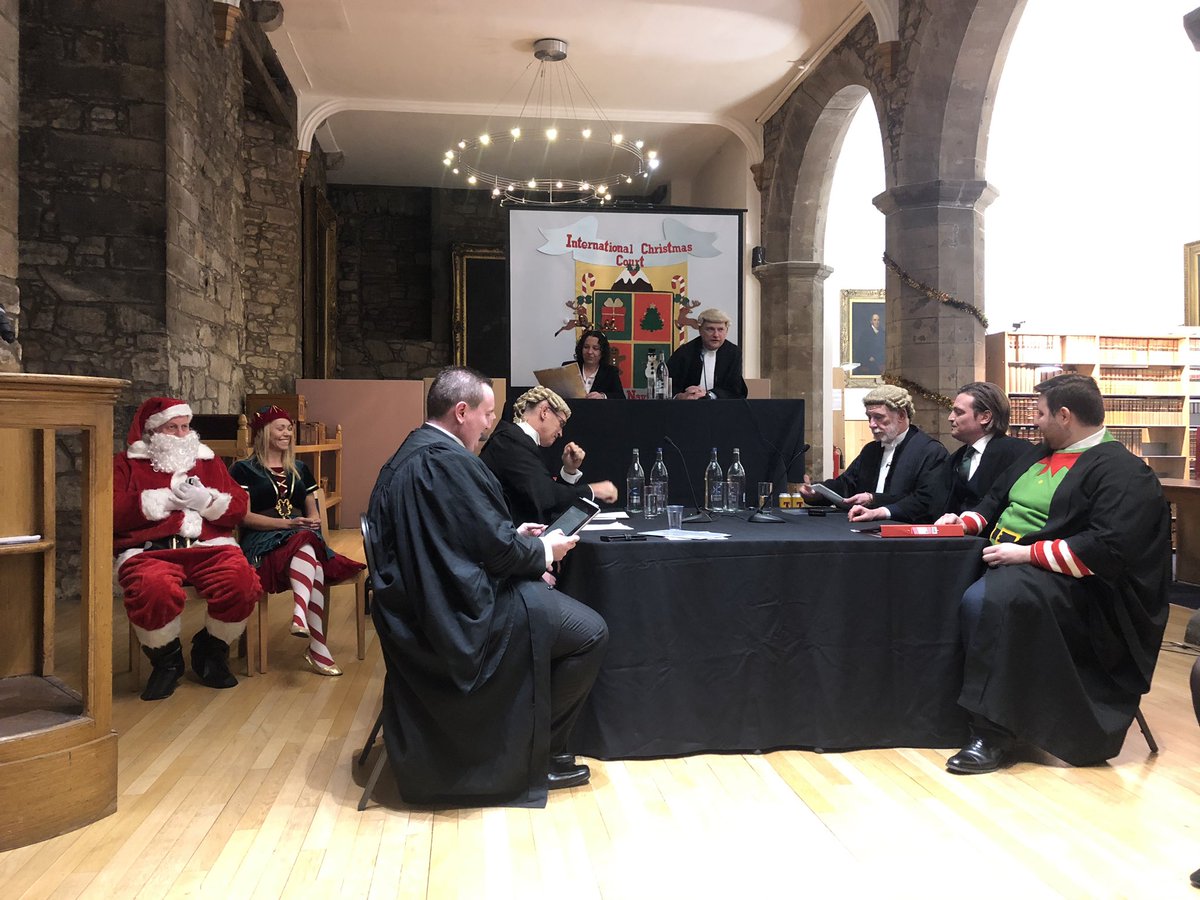 Edinburgh Children’s Hospital Charity tweeted: “What a relief! Christmas is saved! A huge thank you to all at @FacultyScot & @oSYLAo for a brilliant evening, and for your incredible generosity.”

Christmas saved as court finds Santa not guilty! ‘He’ll have a bike like his pals, now’ – the Faculty spreads Christmas joy Santa is preparing for his Faculty visit to Fife