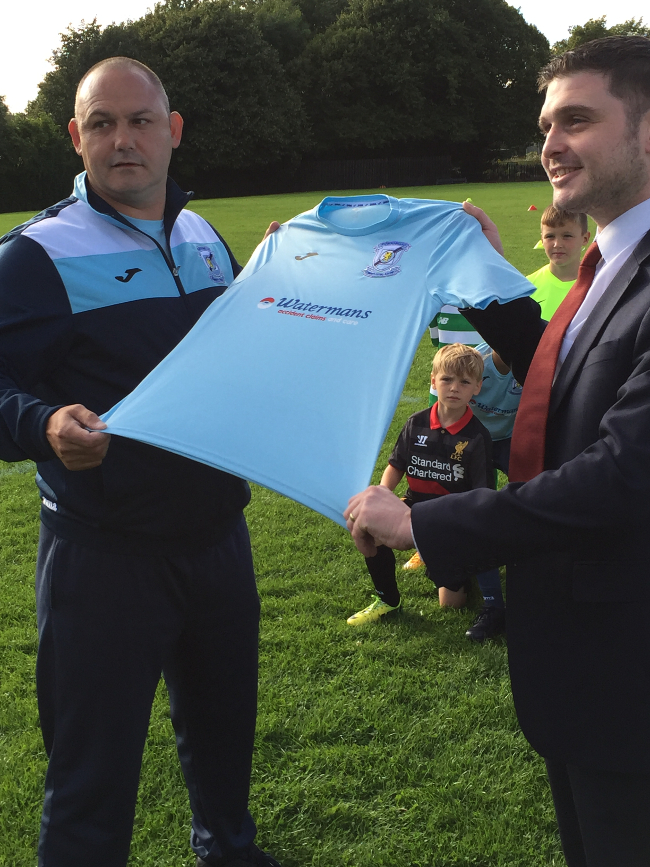 Watermans has agreed a two-year deal with the football academy, which is renowned in Scottish youth football for producing talent and trains over 350 players across all age groups.  The law firm has agreed a five-figure deal and will provide kits for all players and equipment for training sessions, as well as supporting the club’s coaches with their development as they undertake further qualifications.

Scott Whyte, managing director of Watermans, said: “As a business that was founded in Leith linking up with the prestigious youth academy at Portobello makes sense. Their under-15 team has won the Scottish Cup two years in a row, and with our support we hope all age groups can kick-on and emulate that success. Edinburgh has a rich football heritage and if we can play a small part in supporting the future stars of the Scottish game and writing the next chapter of that story we will be happy.”

Portobello’s football director Scott Bonar believes Watermans’ history of supporting sports clubs and athletes means the two parties are a natural fit for each other.

He said: “Watermans’ association with Lochend ABC shows they appreciate the value of community clubs and nurturing the talent within them. Through providing important training kit and equipment, they allow us to focus on the football and getting the best from the kids we coach.”