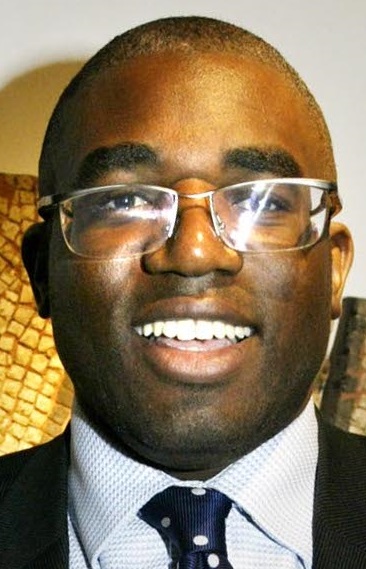 A think tank has said today the “epidemic” of burglary and shoplifting affecting the UK is being ignored by the criminal justice system.

A report by the think tank Policy Exchange states that three quarters of all crime in the UK relates to property but that the courts and police are turning a blind eye – leading to the effective decriminalisation of the crime.

Author of the report, David Lammy, MP for Tottenham (pictured) said: “There is a property crime pandemic sweeping Britain which is going largely unaddressed.”

The report highlights how large swathes of property crime goes unreported, especially among independent shopkeepers, with people having little faith in the ability of the police to bring the perpetrators to justice.

A poll of 400 members of the National Federation of Retail Newsagentscarried out as part of the research discovered that over half of all respondents had been the victim of two or more shoplifting incidents in the preceding three months yet over a third (35 per cent) doubted the police’s ability to successfully prosecute shoplifters.

Less than 1 in 10 incidents of shoplifting is reported to the police.

Other figures in the report emphasise the problem:

The paper also argues that shoplifting from smaller retailers such as newsagents has virtually been decriminalised in the eyes of the law.

The Anti Social Behaviour, Crime and Policing Act 2014 set the threshold for a “serious” shoplifting offence at goods valued £200 or higher.

However, the report adds the median value of a shoplifting incident from a convenience store is around £40.

The paper also highlights how the courts are failing to tackle the problem of repeat offending:

The report makes a series of recommendations to address property crime including:

3.Implementing a penalties escalator for repeated theft. Courts should be able to break the caution-fine-reoffending cycle by increasing the sentence for reoffending.

4.Making it compulsory for new police recruits to walk the same beat for at least a year – and preferably two years – after they complete training.

Mr Lammy said: “While the overall crime rate has been falling for two decades, it does not feel that way to victims of some of the most common crimes.

“All criminal justice agencies, particularly the police, are dealing with tight budget constraints.

“However, the deprioritisation of property crime has become so significant that is has virtually been decriminalised.

“Attitudes must change if we are to arrest this development.”