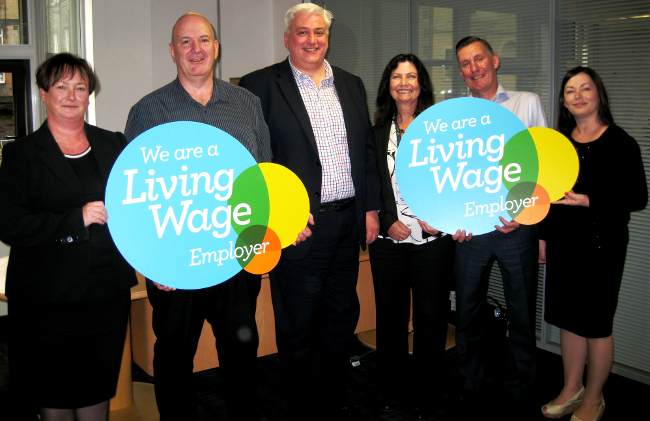 Servest FM was successful following the retendering of the facilities management contract and the new contract became effective on 1 April 2017. That meant 57 full-time and 278 part-time staff from the former contract, held by Arthur Mackay, received an increase in salary as they moved onto the living wage.

Chief executive Eric McQueen said: “It is important for the SCTS to be a living wage employer. Our staff, whether directly or independently employed are part of an important team which supports tribunals, the Office of the Public Guardian, courts and judiciary and we can all take great pride in achieving this recognition.”