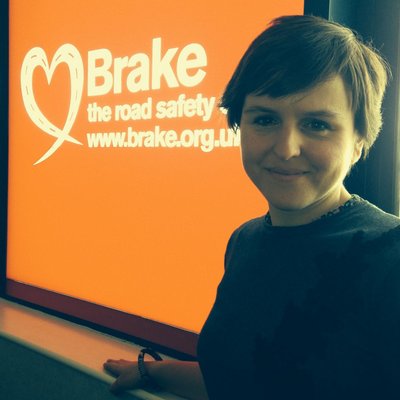 Nearly half of motorists who ignore traffic laws have said they do so on purpose because they either do not believe in the laws or do not think they will be caught.

Seven in ten respondents to a survey said they had seen other drivers eating or drinking, using their phones or tailgating.

A third of respondents reported seeing speeding and unsafe overtaking while over half said they had witnessed drivers pulling out in front of traffic or changing lanes without checking properly.

The survey, undertaken by road safety charity Brake and insurer Direct Line, questioned 1,000 drivers during a time when police north and south of the border are taking different approaches to enforcing road law.

In England and Wales traffic police numbers have been reduced by 23 per cent over the last four years while Police Scotland have been accused by some of waging “war on motorists” after convictions for driving offences including speeding, breaching parking rules and not wearing a seatbelt increased by 14 per cent to the highest figure in seven years.

But Brake has called for the next UK government to prioritise traffic enforcement while also putting more weight on reducing casualties.

UK-wide figures show deaths as well as serious injuries were up by four per cent in the year to September 2014 while deaths rose by one per cent.

In Scotland, overall casualties continued to decline in 2013.

Julie Townsend, deputy chief executive, Brake (pictured), said: “As these figures make clear, law breaking on our roads is not just down to a minority but endemic.

“For whatever reason, many seem to feel they are beyond the law or that traffic laws are somehow optional.

“This represents a failure by government to ensure traffic policing is receiving adequate priority and to make clear the importance and legitimacy of traffic laws.”

You can view more details of the survey here: Direct Line & Brake Reports on Safe Driving 2015-2017