McClure Solicitors, which has branches in Aberdeen, Edinburgh, Glasgow and Inverclyde; Rollos Law in Fife and Miller Hendry in Dundee, Perth and Crieff, raised a total of £47,634 between them for Will Aid 2018, a scheme which sees solicitors write wills for local people in exchange for a voluntary donation to charity.

The sum means all three are among the top five fundraisers in the whole of the UK.

Andrew Roberston, managing director, said: “We are absolutely delighted with our efforts and thrilled that we are not the only Scottish firm to be making a difference.

“We have also been exceptionally proud of the fact that a number of people we have written wills for have also made provision for Will Aid charities in the wills they have drafted.”

When you add in the legacies pledged to other charities the total is £4,441,783.

Mr Robertson said: “Writing a will is a financial responsibility far too important to ignore and yet, according to Will Aid research 53.8 per cent of Scots do not have this simple piece of paperwork.

“A will makes it a lot easier for your friends and family to sort out your assets after you’re gone. Without a will, the organising of your estate can take an emotional toll on your loved ones.” 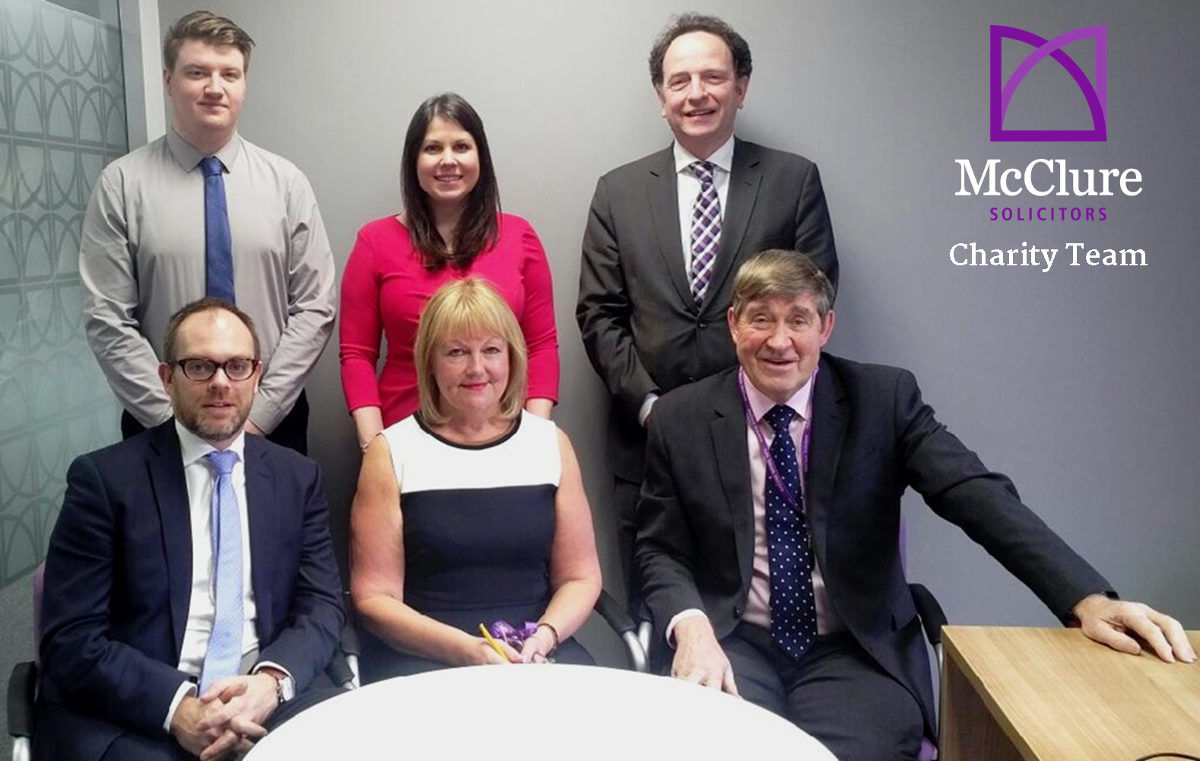 Bob Inch from Rollos Law added: “There has been a surge of interest in will-writing in Scotland since the laws of succession - which govern who receives your assets when you die – were finally brought up to date in 2016 for the first time in 50 years.”

The new Succession (Scotland) Act 2016 which came into force on 4 March 2016 – was intended to accommodate societal changes which are linked to the Civil Partnership Act 2004 and Cohabitant’s Rights in the Family Law (Scotland) Act 2006.

The Scottish government recently provided an important update on their intentions to make further changes to Scottish succession law.

This will include information on how an estate should be divided when the deceased did not leave a will, what protection from disinheritance is provided to spouses/civil partners and children; and the entitlement of someone cohabiting with but not married to the deceased.

Caroline Fraser from Miller Hendry said: “Having a will protects your family against the difficulties of confusion after you are gone.

Ms Fraser added: “We think people who have had a will written with us during Will Aid particularly like the charity element.” 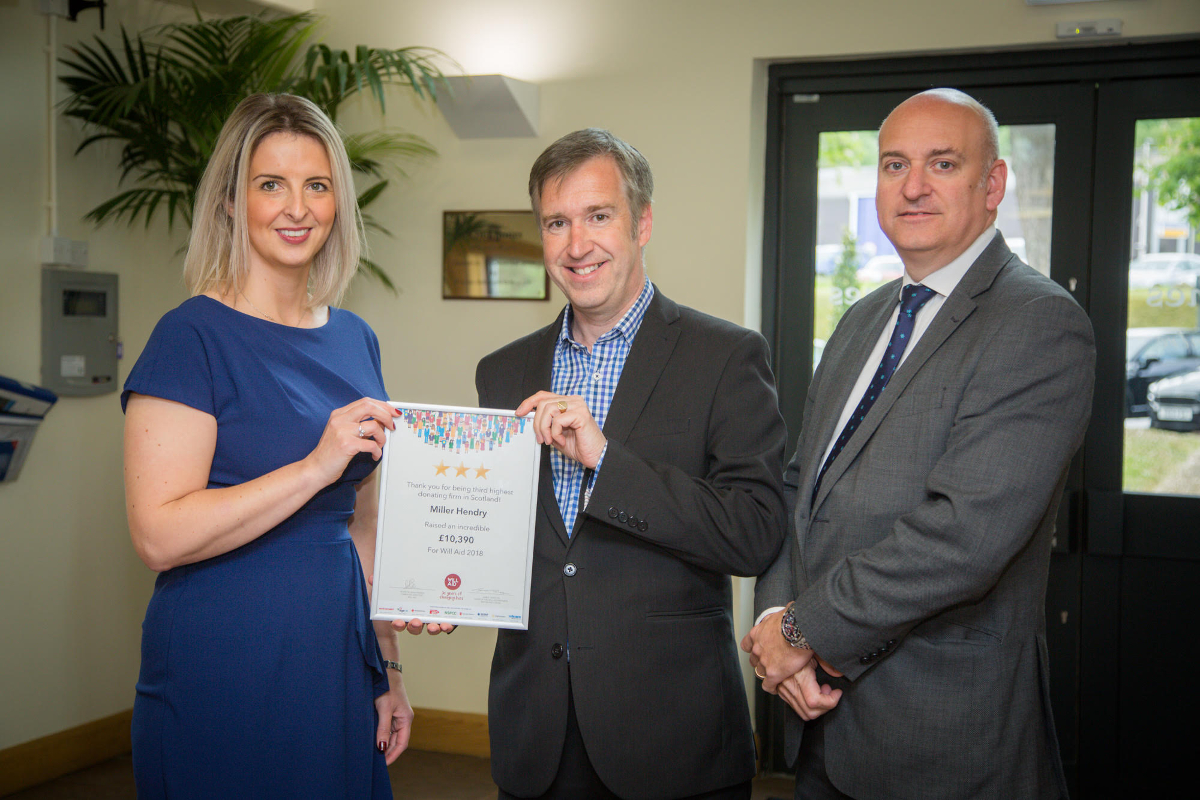 A recent study into legacy giving has revealed that more Scots are leaving gifts in wills to charity in their wills than anyone else in the UK.

The study – by Remember a Charity - also revealed Scottish and Welsh charities are reporting higher levels of growth than organisations in other parts of the UK - 35 per cent in Wales and 23 per cent in Scotland between 2007 and 2017 against a UK average growth rate of 10 per cent.

Jon Jacques, chairman of Will Aid, said: “We are absolutely thrilled by the efforts of these philanthropic solicitors who have given up their time to help people without wills - and nine incredible charities at the same time.

“Scotland has always played a huge part in the Will Aid campaign. In fact, Will Aid started in Scotland in 1988 and since then we have had more and more Scottish legal firms joining the scheme.

“However, to keep meeting the growing demand for wills, we need to get even more solicitors on board for 2019.”